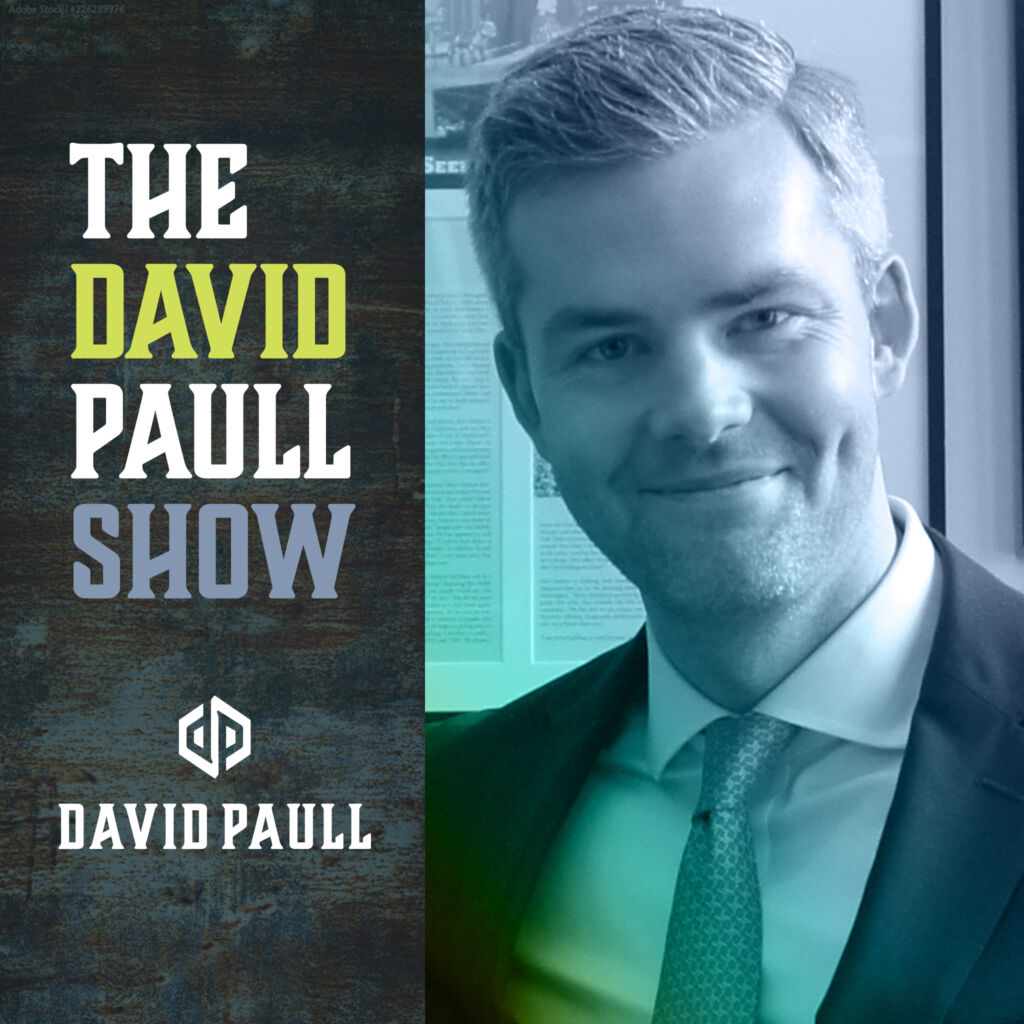 Engaging an audience is hard enough through one medium, but imagine having to do it across four?! That’s what this episode’s guest, Ryan Serhant, has been able to master. You may know of Ryan from his hit TV shows, “Million Dollar Listing New York” and “Sell It Like Serhant.” Or you’ve heard of his best-selling book, also titled, Sell It like Serhant. Or you’ve watched his weekly YouTube vlog. Or, maybe you trade in multimillion-dollar New York real estate and have worked with Ryan on a deal.

I’m exhausted just writing this post and all of that is Ryan’s life! In each case, he succeeds by engaging an audience (be it an audience of one or millions) and drawing them to him. It’s for this reason that we’re thrilled to have him on the podcast to see what we can learn from him.